This is a multipart networked solution for viewing three-dimensional versions of 2D floorplans in augmented reality. The first part is a desktop application which can receive camera feeds and uses image processing to extract data from a captured floorplan. Edits to the floorplan can also be done live, virtually in the app's window or physically by drawing on the captured floorplan itself. The second part of XR Studio is an application made for the Microsoft Hololens AR headset, which projects a 3D view of the floorplan to the real world. The user can view this plan in model scale on a tabletop, or scale the plan up to a life-size representation where they will be able to walk around inside the plan. This app also supports multi-headset viewing.

A team of 4 worked on this. I did high-level, interaction, and technical design as well as the building of the actual app since I was the only team member with engineering proficiency 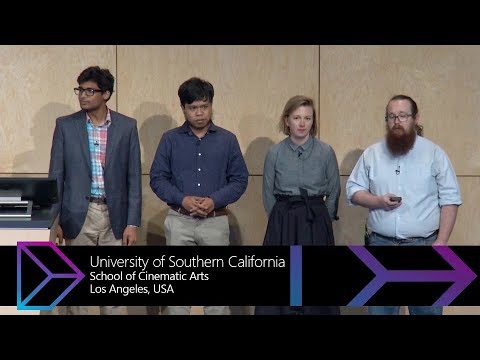 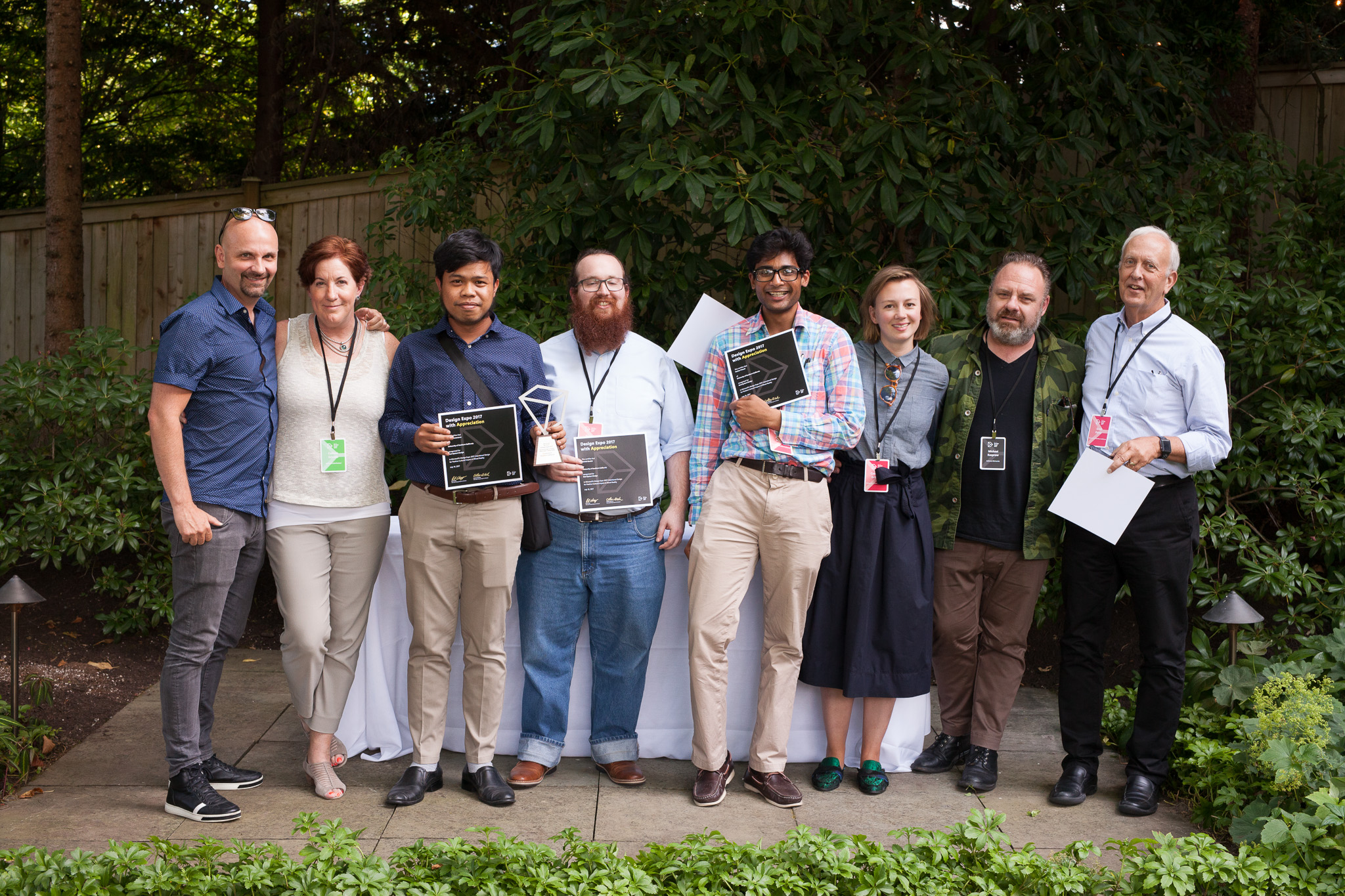